Poppy and Rowan Luch (‘18, ‘19) were both accepted to, and are attending, The School of American Ballet in NYC. The School of American Ballet is the official training academy for the New York City Ballet. Poppy will be featured performing a Mozart Sonata in an upcoming episode of the television series The Marvelous Mrs. Maisel. Rowan and Poppy both will be sharing the role of Alex in the upcoming Off-Broadway production of War Dreamer premiering at New World Stages. Poppy also performed the piano in an official Steinway video promoting the children’s book series, Henry the Steinway. 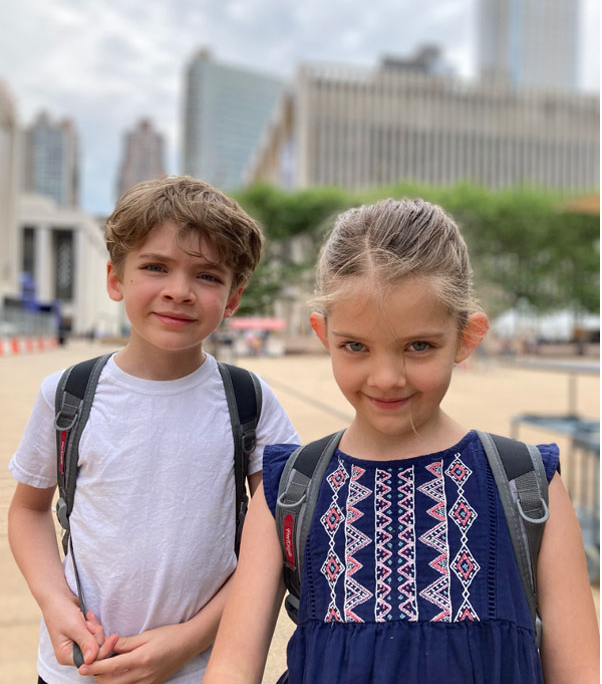 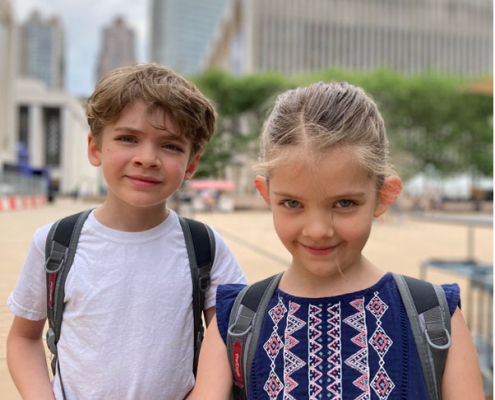 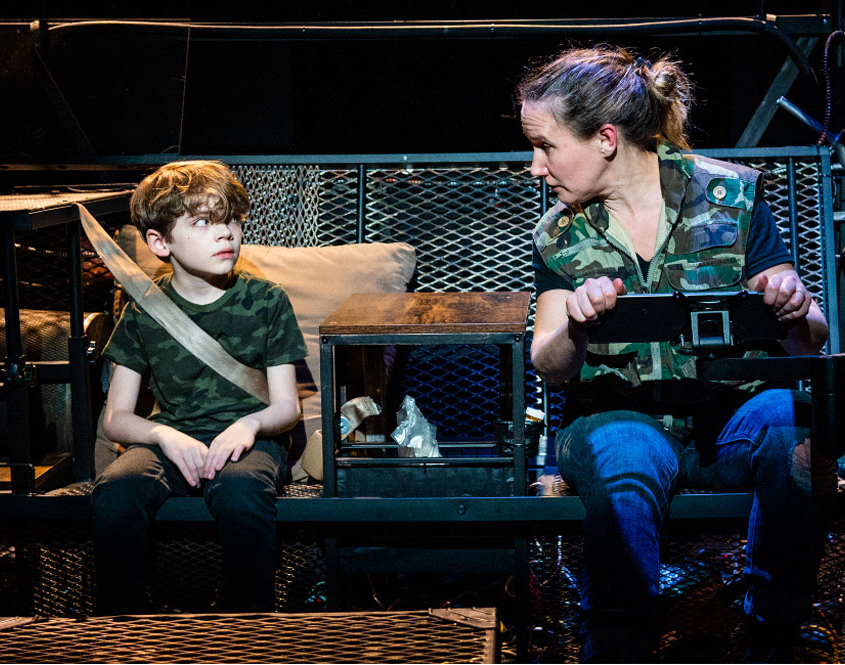 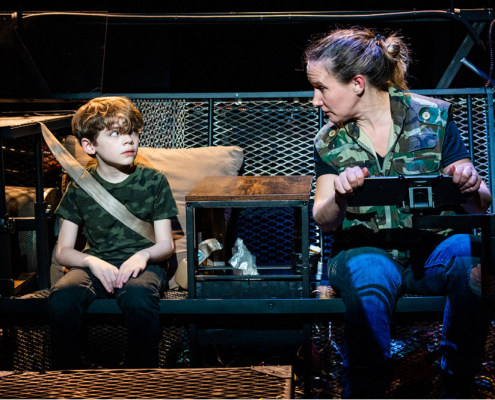 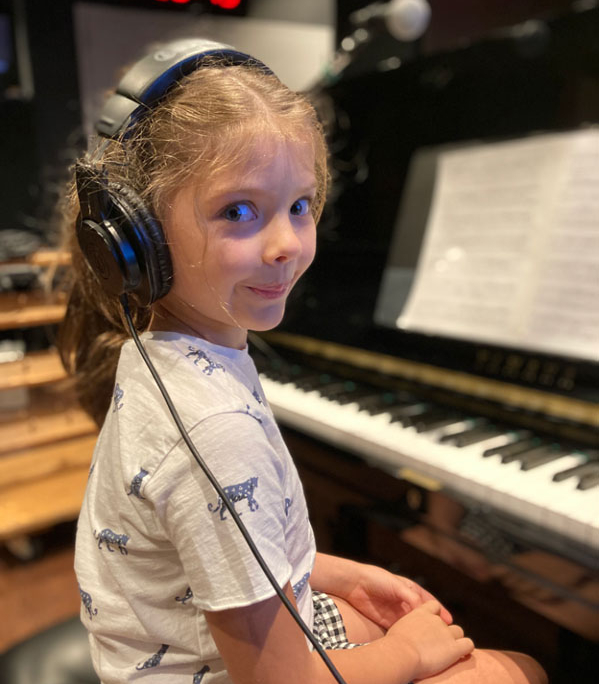 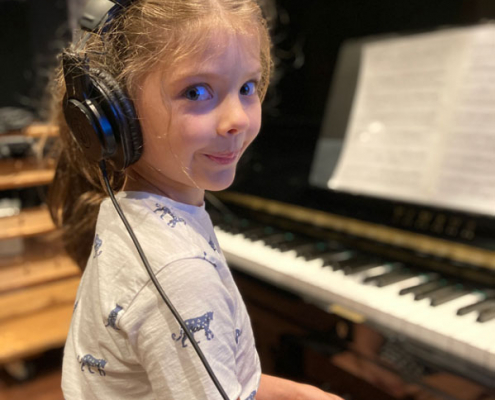